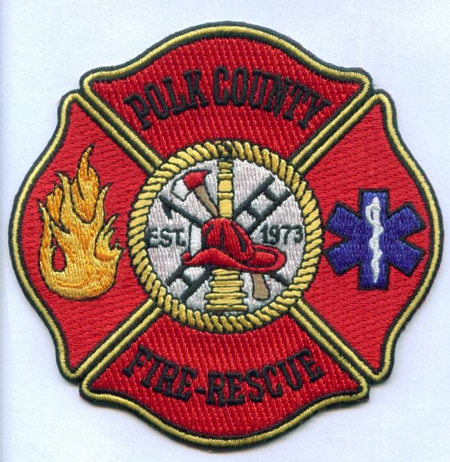 On March 29, 2022 the Polk County Fire Department with assistance from Rockmart Fire Department responded to a house fire located at the address of 13 Oak Grove Road in Aragon, GA. The call was dispatched at 1:29 A.M. and the first fire truck arrived at 1:39 A.M. Upon arrival of the fire department personnel began to fight the fire from the inside, but due to deteriorating conditions within the house they had to pull out and fight the fire from the outside.

Four people were injured as a result of the fire. A 56 year old female, 60 year old male and one infant girl was flown by helicopter to Grady Hospital Burn Center due to severe injuries from the fire. A two year old girl was transported by Advent-Redmond Emergency Medical Services to an area hospital due to burns. At this time the exact condition of the victims is unknown.