Frank Burgess is the owner of WGAA Radio. He also hosts the weekday morning show and the morning edition of the Trading Post.

In addition, Frank handles the play-by-play duties for Cedartown High School Football. Frank has been the owner of WGAA Radio since he founded Burgess Broadcasting Company, Inc. and bought the station back in 1994.

Frank is also the owner of Burgess Insurance Services.

You can send Frank an E-Mail at frankb@wgaaradio.com 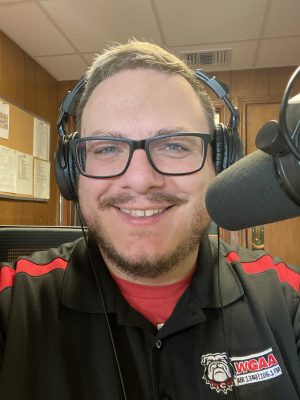 In his first stent at WGAA, Andrew served as a news reporter and program director for over four years where he also provided basketball and baseball play-by-play for Cedartown High School.

Andrew also served as a reporter and host of the afternoon drive for WCKA-AM 810 in Jacksonville, Alabama for two years. During that time, the station was awarded a ABBY award for best regularly scheduled newscast from the Alabama Broadcasters Association.

Andrew was also a reporter at WRGA in Rome for over three years, where the station was awarded a Georgia Association of Broadcasters “GABBY” award for best news website.

You can email Andrew at acarter@wgaaradio.com 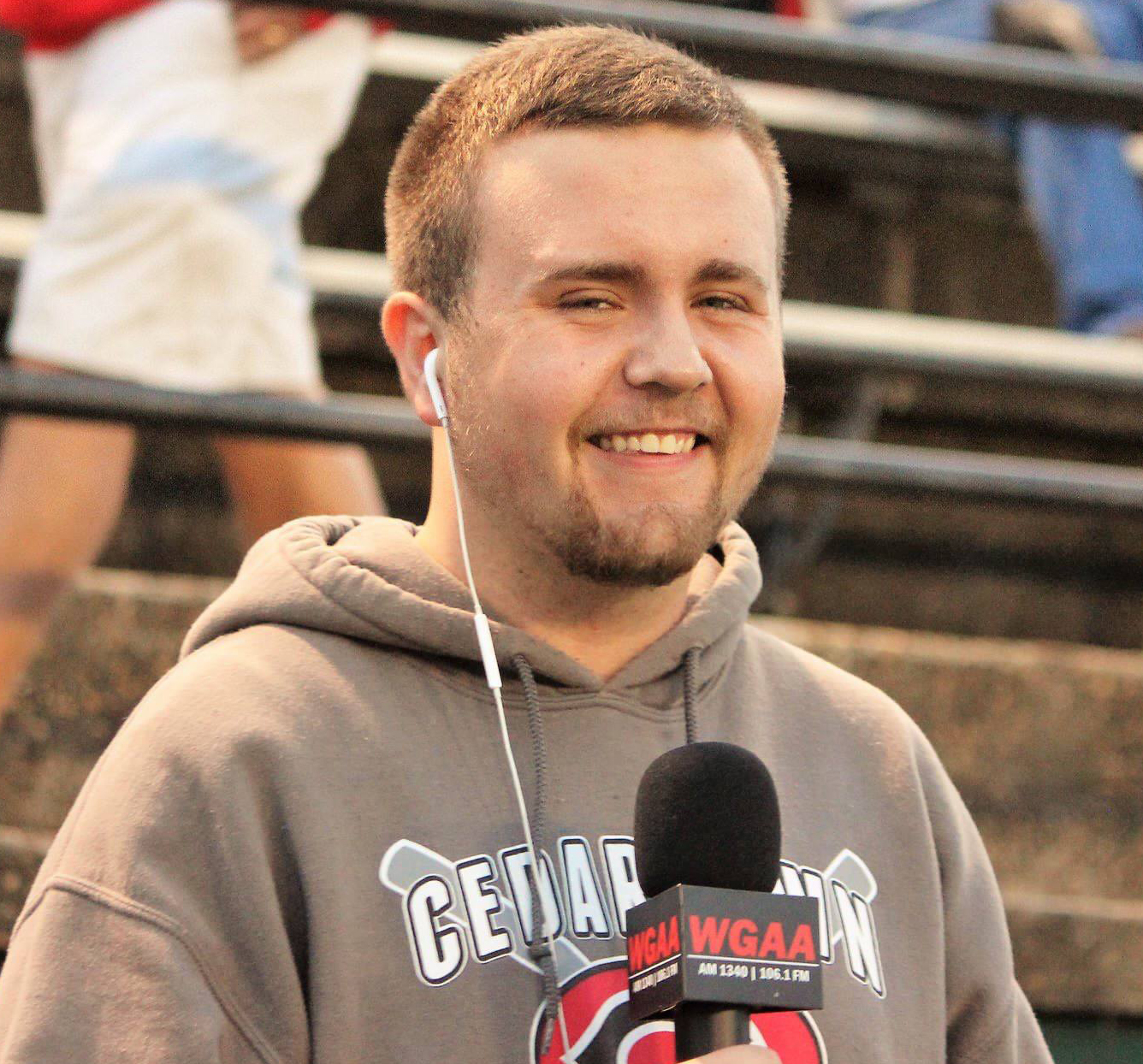 Logan began working at WGAA while a student at Cedartown High School as a board operator.

Logan hosts the daily SportsTalk feature during the local news, heard Monday through Friday at 6:30, 7:30, 8:30, 12:00 & 5:30. Aside from sports, he hosts the Saturday morning editions of the Parker & Lundy Birthday and Anniversary Club and the Trading Post.

Logan is also a sports correspondent for the Polk County Standard Journal newspaper. Furthermore, he is a member of the Rome Braves Audio/Visual Crew.

Logan, a 2017 graduate of Cedartown High School, earned his Associate of Arts in Journalism from Georgia Highlands College in May 2019. He currently attends the University of West Georgia, majoring in Mass Communications.