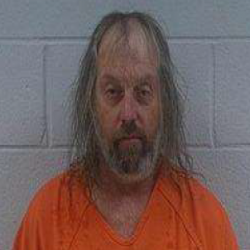 A Cedartown man remained behind bars today after his early morning arrest on Thursday on child molestation and other charges.

Police have not yet made public the full details of the report, but did say in what was briefly available that 47-year-old William Lee Cromer of 107 Cedar Oak Way, Cedartown, was booked into the Polk County Jail on Thursday around 1:30 a.m. on charges of child molestation, sexual battery against a child under the age of 16, and criminal attempt to commit a felony.

His bond was denied so far following his arrest.