A wreck had traffic blocked on Highway 278, and one fatality was reported according to the Polk County Police Department this evening.

Elwin Clyde Tillery, 75, of a Rockmart address, died on the scene from injuries sustained in the wreck according to Polk County Coroner Norman Smith. Police reported that speed and weather were a factor in the collision that occurred around 6 p.m. between Tillery’s gold Cadillac and a Lexus SUV with two people inside per eyewitnesses.

Polk County Police report that the roadway is open after being closed to allow for time to clean up.

Specific details about how the wreck occurred is still under investigation by the Georgia State Patrol, per local law enforcement.

Check back for additional details as they become available. 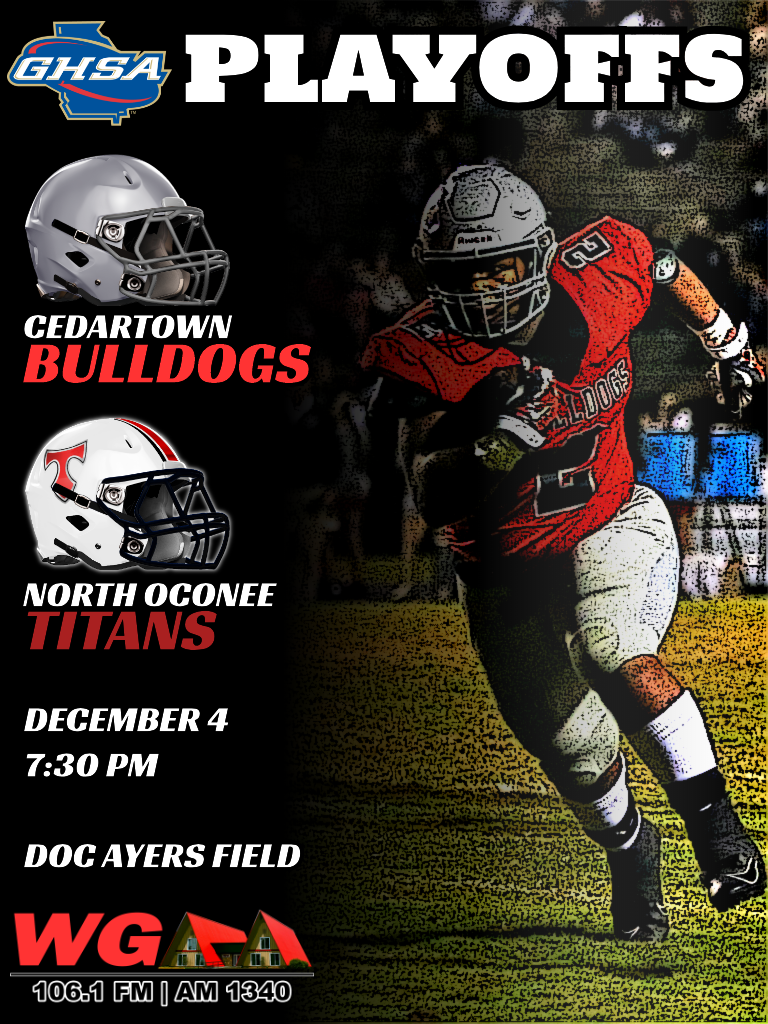