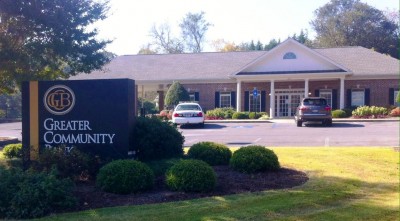 He is charged with robbery.

Stiles was found the trunk of a vehicle driven by a man identified as his uncle, 63-year-old Curtis Stiles who was stopped by Rockmart police for suspected  DUI. According to Clayton, Michael Stiles was wearing the same clothes as described by witnesses to the robbery.

The money was also recovered.

Curtis Stiles is in the custody of Rockmart police and charges are pending against him in Floyd County, Clayton said.

Police responded to Greater Community Bank on East Second Avenue where they were told a man handed a teller a note demanding money.