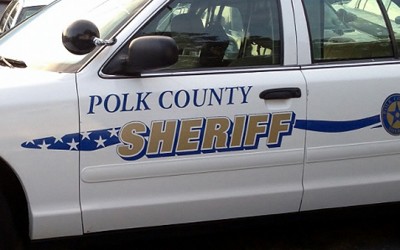 There has been a change in leadership at the Polk County Jail.

Shellhouse tendered his resignation on Monday.

Al Sharp with the Cedartown Police Department has been tapped to run the jail.

Sharp will assume his new position in the next couple of weeks.

The job title will be changed to “Chief Jailer” due to Sharp’s experience, according to Sheriff Moats.