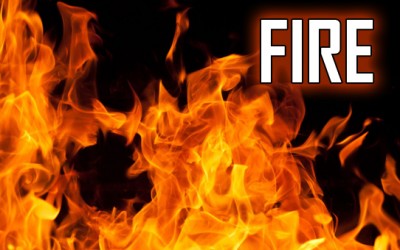 Polk County Police are investigating a couple of fires that occurred in the western section of the county just a few days apart.

A fire at a vacant structure on Lumpkin Road was called in to Polk 911 early on Friday of last week.  Polk County Fire units responded to the scene and extinguished the fire and secured the scene for investigation.  The cause of the fire is not known at this time but is under investigation by county police.

A vehicle fire was reported early Monday morning on Old Esom Hill Road and is being investigated as arson.  Firefighters were on the scene just after midnight putting out a dark colored Jeep Wrangler that was on fire.  It was not immediately clear who the vehicle belonged to.  The incident is still under investigation by county police.