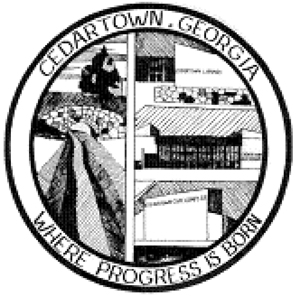 “We have switched over to a new system, one that makes much more sense – both fiscally and time wise. We know it’s a change, but we’re asking everyone to work with us as we all become adjusted to the new schedule” Garmon said.

The schedule allows for the city to be halved into two zones – south and north, with the dividing line being East Avenue. Residents living on the north side of town can expect pick-up service early in the week. Southside residents can expect service in the latter part of the week. Garmon said Fridays will be used to tackle any areas that were missed or residences that need re-servicing.

The change in schedule allows for the city’s two boom trucks to work together in one zone, speeding up the pick up process, Garmon explained. He also reiterated that the city’s daily pick-up service is only for natural items like yard debris and limbs. Items like discarded couches, chairs and furniture will not be picked up during the daily runs. “Residents must call the city shop and place a work order for items like that. There is a charge involved for those things,” Garmon said.

The city shop can be reached by calling 770-748-6977. Residents that have specific question on the city’s debris pick-up service can call Garmon directly at 770-748-4074 or email him at kgarmon@cedartowngeorgia.gov.