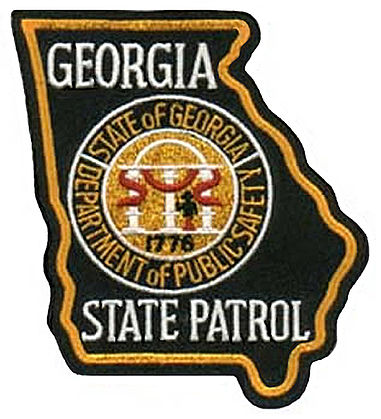 According to Polk County Coroner Tony Brazier, 39-year-old Christopher Robinson of Buchanan was apparently headed to work in Cartersville when he appeared to have fallen asleep at the wheel and veered off the road and down a steep embankment.

After not showing up for work, Polk County 911 officials pinged his cell phone and pinpointed his location.  First responders had to climb down into a deep ravine to get to Robinson’s vehicle.  Brazier pronounced Robinson dead on the scene just after 7:00 p.m. Tuesday night.

Brazier said that no foul play is suspected and that the accident was only the one vehicle.  Emergency personnel were on the scene until after midnight into early Wednesday morning, processing and clearing the scene.