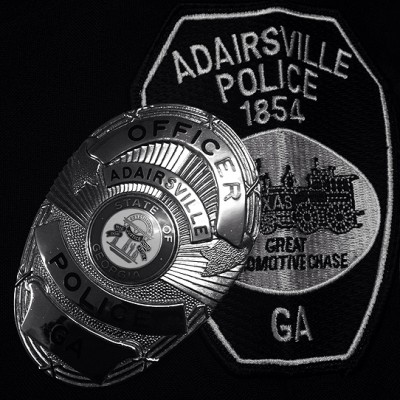 A bizarre chain of events Wednesday evening in Adairsville eventually led police on a brief chase down in the interstate after thieves used a forklift and a stolen truck to steal an ATM right out of the ground from a bank.

According to the Adairsville Police Office, thieves broke into two other businesses as a diversionary tactic before using the stolen forklift to pull the ATM from the ground and load it into the stolen pickup.

The truck was later spotted heading east on Highway 140 toward I-75.  After a brief chase, the suspects wrecked the truck and escaped, leaving behind the mangled truck and the ATM.  Both were recovered.

The suspects, now believed to be three in number, are still at large.