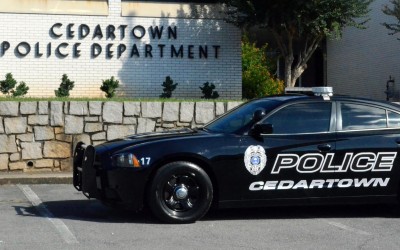 Cedartown Police are investigating an apparent burglary of an outbuilding where two motorcycles were stolen.

According to an incident report, the alleged burglary occurred at a Wilkes Court residence sometime early in the morning on Tuesday.

Police observed that a padlock had been cut and the bolt cutters had been left in the yard.

Other evidence showed that several items in the outbuilding had been rummaged through.

In addition to the two motorcycles, a deep cycle boat battery and an oil bin had also been taken from the building.

The investigation is continuing.