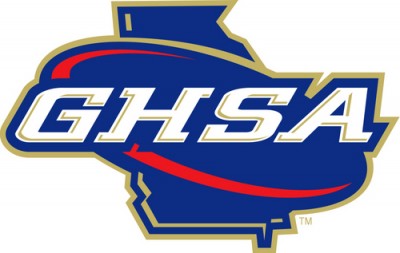 Beginning the 2016-2017 school year, Cedartown High School will find themselves in a completely new region and a new classification, following the shakeup of the placement procedures at the Georgia High School Association.

According to a release from the GHSA website, Cedartown will fall into Class 4A and will be grouped among seven teams in Region 5.

A source close to the reclassification committee told WGAA Radio that Cartersville might appeal to change regions, but that has not been confirmed.

Rockmart will fall to Class 2A in Region 7 and will compete with Armuchee, Chattooga, Coosa, Dade County, Gordon Central, Model, and Pepperell.

The Haralson County Rebels remained in Class 3A and will land in a tough Region 6 with the likes of Calhoun, Adairsville and Sonoraville.