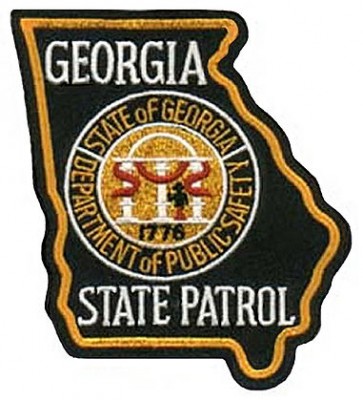 A 66-year old man was killed in a motorcycle crash Monday afternoon on Highway 27 near the Cedar Valley Country Club in Cedartown.

According to the Georgia State Patrol, a Harley Davidson driven by Henry Hogue of Cedartown attempted to cross the highway and traveled into the path of a Chevrolet GMT-400.

The Chevy struck the motorcycle, ejecting Hogue, who was then struck by a Chevrolet Silverado.

Hogue’s motorcycle was trapped underneath the GMT-400 as both vehicles left the west side of the highway.

Once off the roadway, both vehicles became engulfed in flames.

Hogue died from his injuries.

The driver of the GMT-400 sustained minor injuries.