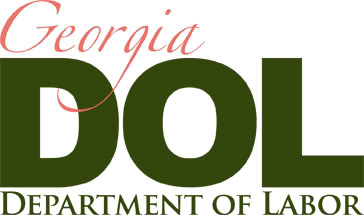 The Georgia Department of Labor reported today that the unemployment rate in Polk County dropped to 6.4 percent for the month of April.

That represents a milestone for the local job market, according to Labor Commissioner Mark Butler.

“That’s the lowest the unemployment rate has been in Polk County since August 2008,” said Butler.

The workforce also increased from March to April, but a slight uptick in the first time unemployment insurance claims was reported in April.

“The silver lining is the fact that most of those are due to temporary layoffs in the manufacturing sector,” Butler explained.

Meanwhile, Georgia’s seasonally-adjusted unemployment rate for April was 6.3 percent, unchanged from March. It was 7.3 percent in April 2014.