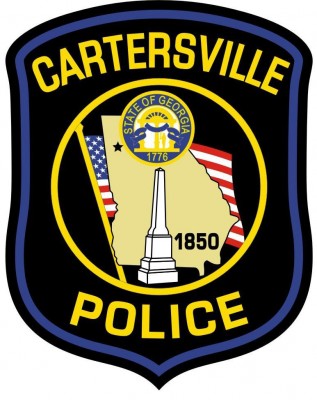 The Bartow County Coroner’s Office has confirmed that police found the body of Cass High School teacher Scott Salter last night as the search was just being suspended for the evening.

Concerns begin to rise when Salter did not show up for work on Monday morning at the high school.

A search ensued and his car was later located at the Cooper’s Furnace Hiking Trail parking lot.

No further details on a cause of death or exactly where the body was found has been released at this time.

Authorities in Bartow County are searching for a teacher who did not show up for work on Monday morning.

His empty car was found at a hiking trail head, according to a Facebook post by Cartersville Police.

“Scott Salter, is a teacher at Cass High School. He did not show up to work this morning. In searching for him, his car was found at the Cooper’s Furnace Hiking Trail parking lot but no sign of him.

He reportedly likes to hike off trail. The Cartersville Police Department will be responding with the search Drone along with the Sheriff’s Office, Army Corp of Engineers, and DNR.

Volunteer searchers are asked to meet at the entrance of Pine Mountain at Main Street at 2 pm today. Prayers are needed all around please.”

We will bring you updates if anything develops.