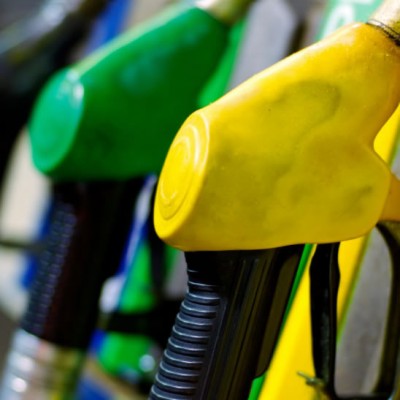 Motorists have fallen in love with paying the lowest gas prices in seven years. The national average price for a gallon of regular unleaded was $1.70 on Valentine’s Day this year, 55 cents lower than last year, and $1.64 lower than the same day in 2014.

“Gas prices continue to hover at levels unseen since 2009, largely due to the lower crude oil prices and minimal disruptions in supply,” said Mark Jenkins, spokesman, AAA – The Auto Club Group. “Oil and gasoline supplies are at their highest levels on record, which should prevent upswings in pump prices until refinery maintenance season begins.”

Global oil prices keep swinging due to speculations about future supply and demand, but on the whole remain depressed in comparison to previous years. Crude oil prices averaged $28.15 last week, the lowest weekly settlement since 2003. Daily settlements reached as low as $26.21 a barrel last week due to worries about the market’s oversupply, but rebounded on the possibility of OPEC reportedly considering a production cut later in the week. Market fundamentals remain out of balance, and the current glut in supply is likely to keep a ceiling on the price of crude oil in the near term. WTI closed out the week up $3.23 and settled at $29.44 per barrel.