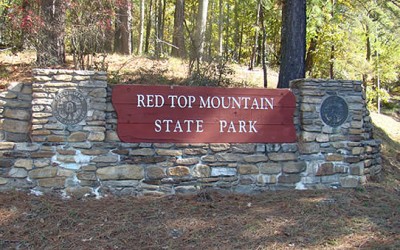 The Bartow County Sheriff’s Office is warning bikers and hikers to take extra caution as someone attempted to attack a female biker on the Iron Trail at Red Top Mountain.

According to reports, the attacker used a taser to attack the woman, who was with in a group of people but not with them at the time of the attack.

The taser did not strike her and she was able to escape without injury, according to the sheriff’s office.

This is the second recreational trail attack in the last couple of weeks.

The Paulding County Sheriff’s office has decided to set up a reward fund for information in the Silver Comet Trail attack.

Cpl. Ashley Henson says the sheriff decided to put the fund together after so much interest was shown.

“That war fund is going to be utilized in the event that we get some information that leads us to the arrest and/or conviction of the person or persons involved in the attack on Mrs. Waddell.”

The fund is being held by the Bank of North Georgia in Hiram.

Henson says they are making progress in the investigation, but no arrests yet.