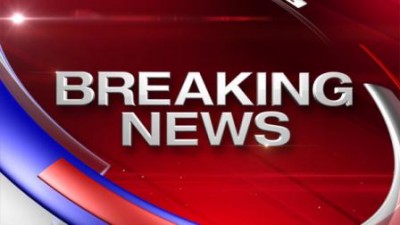 Emergency crews were on the scene of an explosion that occurred early Sunday morning at JCG Farms at 1750 Rome Highway in Rockmart.

One person was fatally injured and several others hurt in the blast that rocked several neighborhoods nearby.

Investigators are trying to determine what caused the explosion at this time.