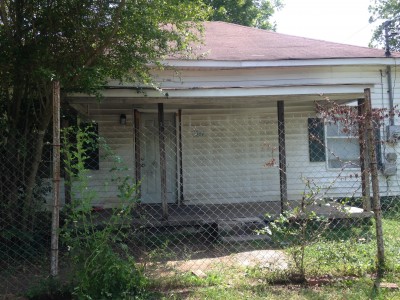 The Cedartown Police Department along with the Georgia Bureau of Investigation are investigating the shooting death of a 35-year-old Cedartown man.

Kenneth Sheldon Albert was found dead this morning inside his home at 137 Barnes Alley in Cedartown.

According to Cedartown Police Chief Jamie Newsome, a friend of Albert’s reported that he was driving down Barnes Alley around 7:20 a.m., when he passed by Albert’s home. The friend noticed that Albert’s front door was ajar. “His friend said that as he passed the house, he noticed the front door was open. He thought that was unusual, so he went to check and found Albert unresponsive on the couch,” Newsome said.

Officers with the Cedartown Police Department were notified and arrived at the scene and found Albert dead from an apparent gunshot wound. The CPD is treating the investigation as a homicide. “We requested assistance from the GBI and we are currently in the initial stages of the investigation,” Newsome said.